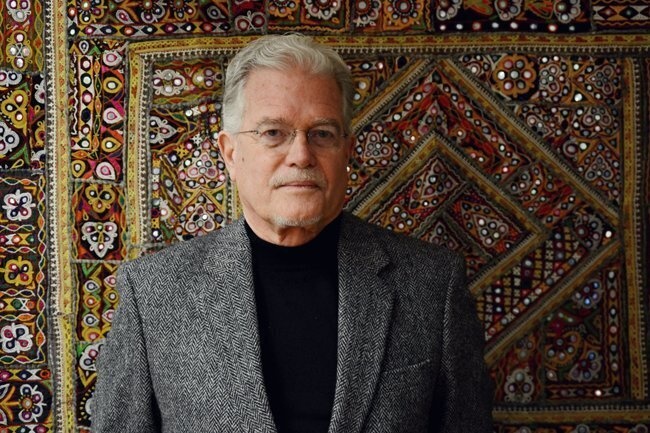 Bruce Cumings is chairman of the history department at the University of Chicago. His first book, The Origins of the Korean War, won the John King Fairbank Book Award of the American Historical Association, and the second volume of this study won the Quincy Wright Book Award of the International Studies Association. In 2003, Cumings won the University of Chicago's award for Excellence in Graduate Teaching, and in 2007 he won the Kim Dae Jung Prize for Scholarly Contributions to Democracy, Human Rights and Peace. Cumings’ most recent work, The Korean War, A History, was published in 2010.