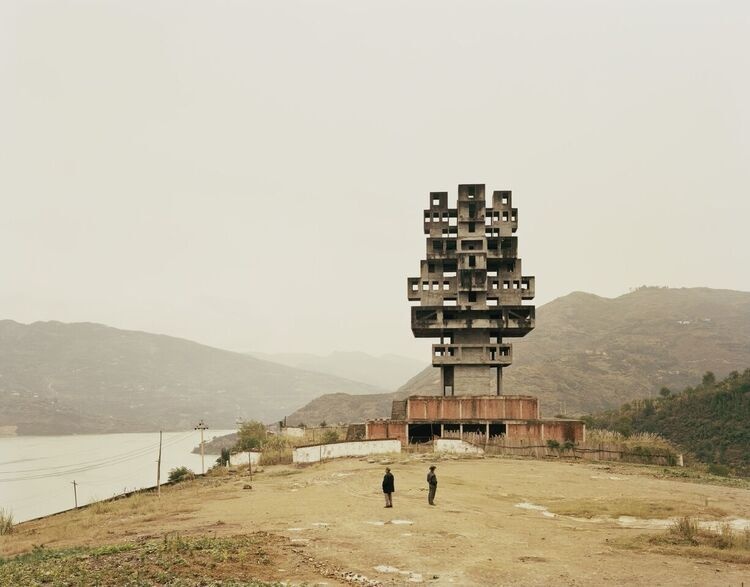 Nadav Kander travels the globe, documenting sites of environmental degradation and places of mass development. A master at making the bleak sublime, he produces photographs that are riveting in their beauty and stillness, and speak to the role of ruins in the landscape. Kander is based in London and is best known for his Yangtze – Long River series for which he was awarded the prestigious Prix Pictet award in 2009. His work is held in the public collections of the National Portrait Gallery, London, UK, Victoria and Albert Museum, London, UK, and the Société Générale, Paris, France and has been exhibited worldwide at venues such as the Palais De Tokyo, Paris, the Herzilya Museum of Contemporary Art, Israel, and Camera Work, Berlin, Germany. In 2015, the MoCP exhibited a selection of his photographs in Grace of Intention: Photography, Architecture, and The Monument.

Lectures in Photography are co-presented by the MoCP and the Department of Photography at Columbia College Chicago.