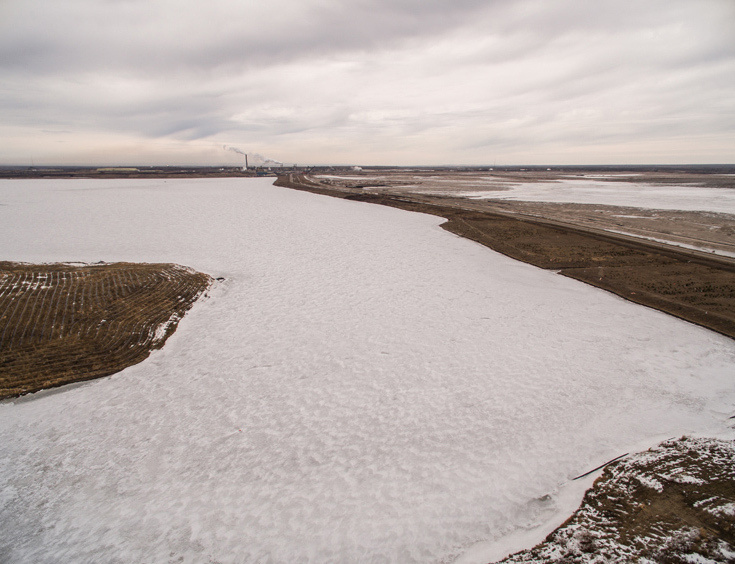 Join us for an opening reception for our new exhibition Petcoke: Tracing Dirty Energy. This exhibition features MoCP commissioned works by artists in response to the environmental and public health impact of petcoke, a dust-like waste product containing carbon, toxic heavy metals, and other dangerous compounds resulting from oil refining processes in the Chicago region and beyond. In addition to photography, the exhibiting artists use multi-channel video installations, sculptural objects and interactive maps to document and inspire action around the often-overlooked relationship between the growing petcoke industry and climate change. The accompanying publication features essays by art critic and cultural theorist Brian Holmes, director of the NRDC’s Midwest Program Henry Henderson, and community organizers and activists Olga Bautista and Alberto Rincón, both leaders in the Southeast Side Coalition to Ban Petcoke. This exhibition was created in partnership with the Natural Resources Defense Council (NRDC) and the Southeast Environmental Task Force (SETF) and is organized by Natasha Egan, MoCP Executive Director and Karen Irvine, MoCP Curator and Associate Director.