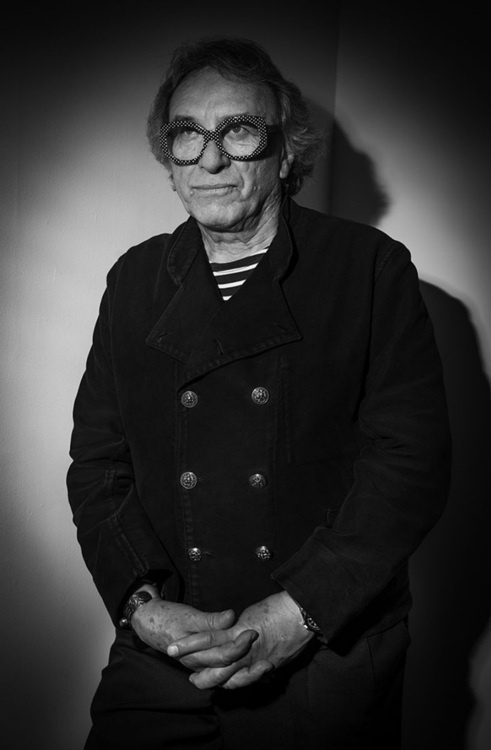 Joel-Peter Witkin is renowned as the creator of elaborately constructed and often erotically charged photographic tableaux exploring grand themes of religion, sex and mortality with continual references to art history. Witkin has pursued complex issues of the human condition for more than 40 years through people most often cast aside by society. Witkin’s photographs are in the permanent collections of the Museum of Modern Art and the Metropolitan Museum of Art in New York; the J. Paul Getty Museum in Los Angeles; Victoria and Albert Museum in London, Centre Georges Pompidou in Paris, among many others.

This program is presented by Filter Photo Festival and sponsored by the Columbia College Chicago Photography Department.