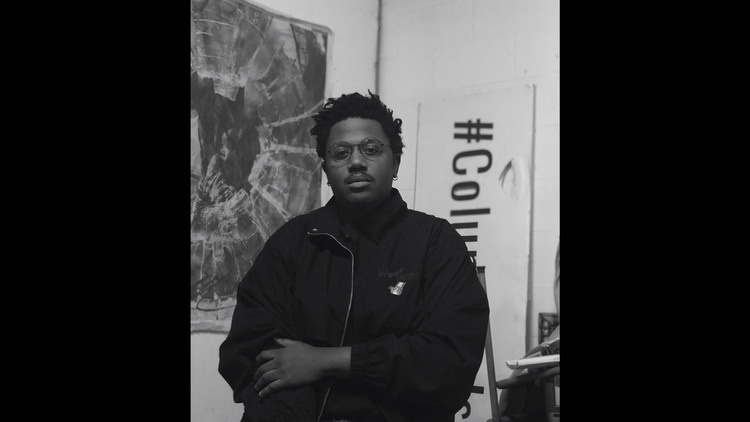 Guest-curated by filmmaker Cameron Granger, Video Playlist is a recurring series of one-night public video screenings programmed in response to MoCP exhibitions. Granger, whose work examines notions of blackness and representation in film and media, will curate a program of video works that respond to these themes in In Their Own Form.

According to Granger, he will program a selection of films that "though fantastic in nature and design, find their Black feet planted firmly on the ground. Works that realize the magic within the ordinary, and the transcendence that can come from the intimacy between us."

Cameron Granger is an award winning filmmaker and video artist currently based in Columbus, Ohio. Born & raised in Cleveland, OH, Cameron grew up with his mother, Sandra, from whom he inherited an intense love of rap and soul music, and a dire desire to live in a Hype Williams video. His recent work revolves around notions of blackness as they relate to the 'American Dream', representation in film and media, and effects on one's self and community. Cameron is a founding member of MINT, a Columbus based art collective and project/gallery space and a 2017 resident artist at the Skowhegan School of Painting & Sculpture. His work has screened and been exhibited in galleries and festivals both nationally and internationally. 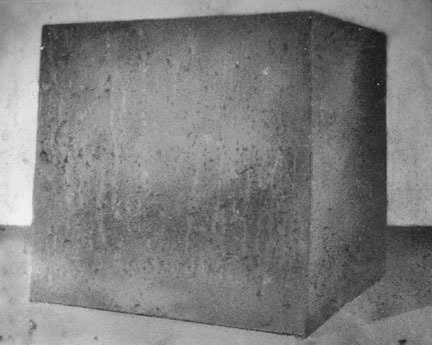 MoCP Behind the Lens: Adriana Parrilla 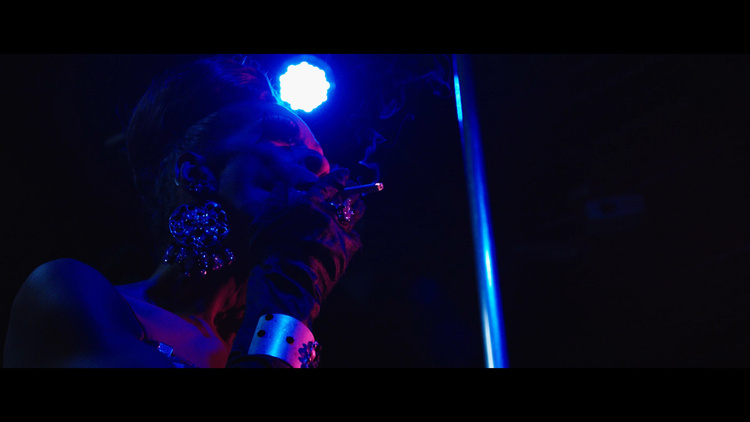 Video Playlist: Historias del Pueblo Wednesday, September 16, 7 pm. CDT Register for the livestream here **Please note that registrants will be emailed a link prior to the ... 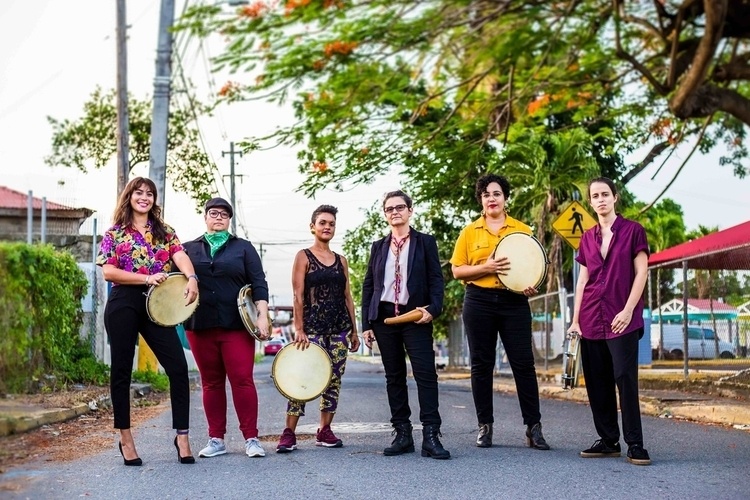 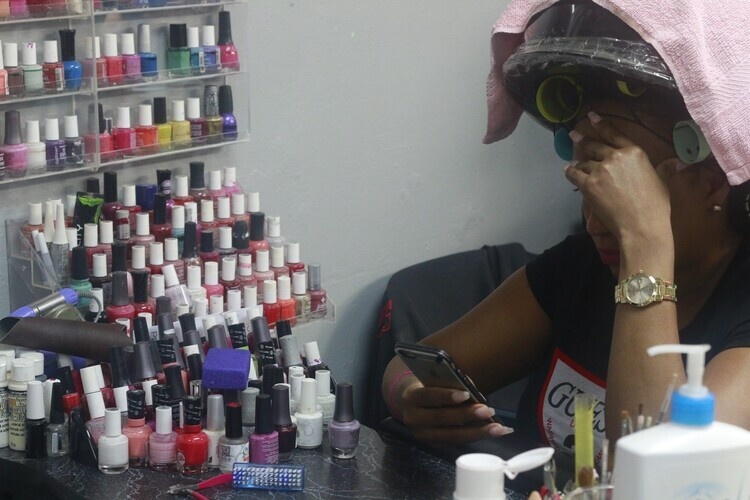