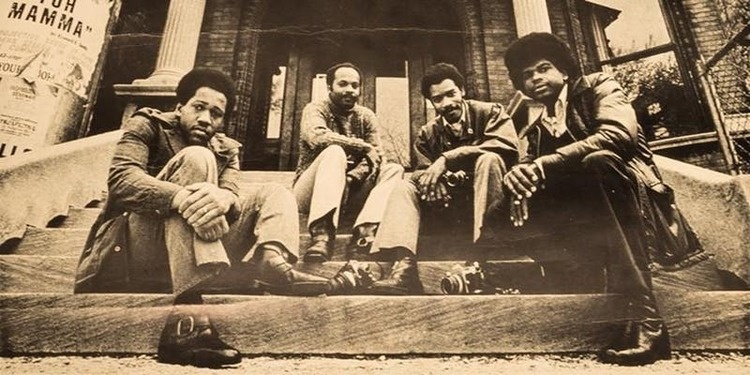 FREE, but space is limited. Please register here in advance.

This symposium addresses the historic significance of the South Side as a community, a set of institutions, and a collection of artists. Although under-recognized in most surveys of Chicago art, the South Side nurtured important artistic movements, raised complex questions about the nature of black aesthetics, and promoted the arts through community arts organizations in ways that are still shaping the fabric of Chicago.

Through a series of panels and intergenerational dialogues, the symposium connects the history of the South Side to the present moment, in which the community, its arts organizations, and artists continue to play a central role in the visual culture and artistic dialogue of Chicago’s vibrant art and design community.

Unfinished Business! is presented as part of Art Design Chicago by the Mary Jane Crowe Conference Fund at Northwestern University; the Museum of Contemporary Photography at Columbia College Chicago; and the Smart Museum of Art at the University of Chicago.

Richard J. Powell is John Spencer Bassett Professor of Art & Art History at Duke University. A specialist in American art, the arts of the African Diaspora, and contemporary visual studies, he has written extensively, including such titles as Homecoming: The Art and Life of William H. Johnson (1991), Black Art: A Cultural History (1997 & 2002), and Cutting a Figure: Fashioning Black Portraiture (2008).

10:15–11:45 am
Spaces: The South Side and Black Cultural Institutions
This panel reflects on the South Side as a site of cultural production and activism, and explores how it functioned within and responded to the social/cultural/political conditions of the South Side

Noon–1pm
Lunch
Break for food, a listening party for The Alley LP, and a printmaking activity led by William Estrada

1–3pm
From the Archive
A series of presentations that explore historic artistic interventions on the South Side.

A Space in Time: Osun Center for the Arts 1968–1982
Yaoundé Olu, Chicago and Gary Crusader Newspapers

3:30–5pm
Panel: Shaping the South Side through Art and Activism
Artists at the frontlines of activist organizing has been a consistent characteristic of how Chicago's South Side communities have operated, whether it's 1968 or 2018. For this panel, artists, activists, and scholars come together to discuss the ways that art and activism have intersected in Chicago over the decades and what it looks like today.

Page May, founder, Assata’s Daughters
Monica Trinidad, For the People Artists Collective
Ayana Contreras, host of Reclaimed Soul on Vocalo
Abdul Alkalimat, University of Illinois
Moderated by Tracye Matthews, Center for the Study of Race, Politics, and Culture at the University of Chicago

Art & Music: The Cry of Jazz and Chicago Blues
Following the symposium is a screening of two films about the intersections of art, music, and politics on Chicago's South Side: Edward Bland's The Cry of Jazz (1959, restored 35mm print) and Harley Cokeliss's Chicago Blues (1970, digital restoration), introduced by Ayana Contreras (host of Reclaimed Soul on Vocalo) and presented by South Side Projections as part of their Chicago's Black Arts Movement in Film series.

Support for Unfinished Business! is provided by the Reva and David Logan Center for the Arts at the University of Chicago.

Art & Music: The Cry of Jazz and Chicago Blues is presented by South Side Projections as part of their film series Chicago’s Black Arts Movement on Film and in conjunction with the symposium Unfinished Business! The South Side and Chicago Art. Support for the film screening is provided by the Film Studies Center and the Reva and David Logan Center for the Arts at the University of Chicago.

Unfinished Business! and Chicago’s Black Arts Movement on Film are presented as part of Art Design Chicago, an exploration of Chicago’s art and design legacy, an initiative of the Terra Foundation for American Art with presenting partner The Richard H. Driehaus Foundation.

Image: Howard Simmons, detail of poster for the exhibition Through Eyes of Blackness at the South Side Community Art Center, June 17-July 7, 1973.

Join internationally-renowned artist Xu Bing for a very special screening of his feature film Dragonfly Eyes (2017). Composed from more than 10,000 hours of footage ... 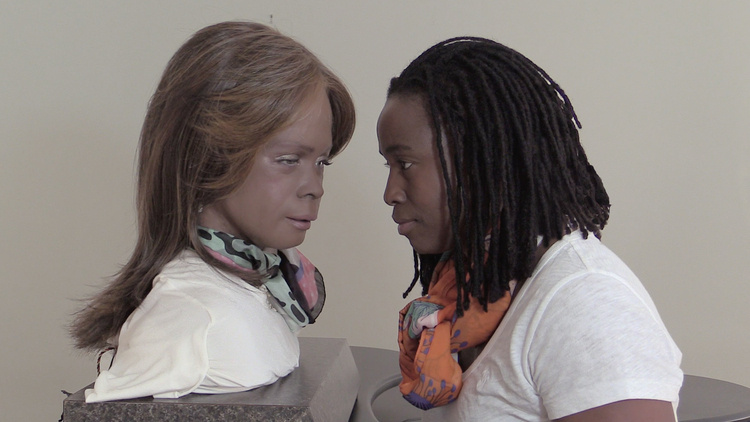 Exhibiting artist Stephanie Dinkins is known for creating platforms for dialogue about artificial intelligence (AI) as it intersects race, gender, aging, and our future histories. ...

In conjunction with the annual College Art Association conference, this live recording of the MoCP podcast Focal Point will feature a discussion between LGBTQ artists ... 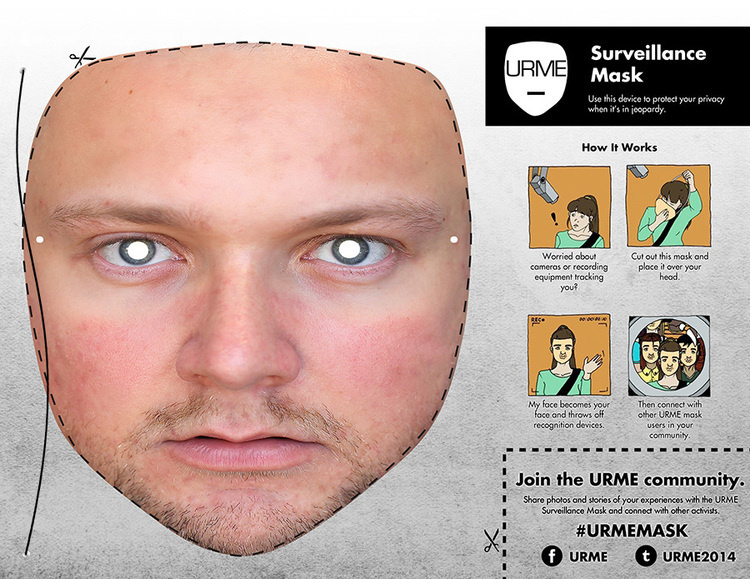 Chicago teens are invited to join exhibiting artist Leo Selvaggio for a special artmaking workshop. Space is limited. Reserve your spot at teennight2020.eventbrite.com ... 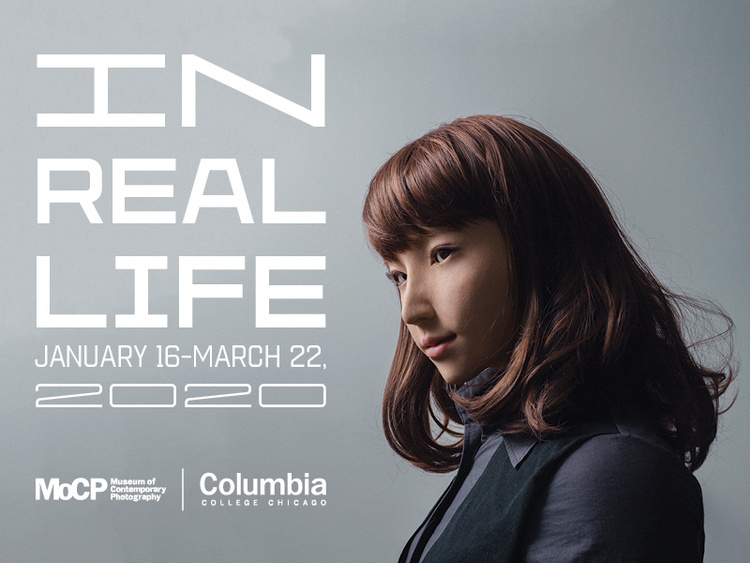 Join the MoCP for the opening reception for In Real Life. ... 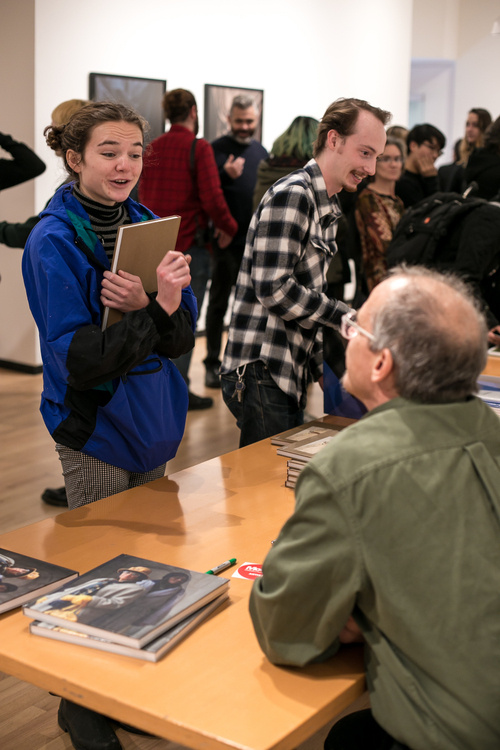 Join us for a special celebration of photography books. Photographers of note including Krista Franklin, Brad Temkin, Aimée Beaubien, and Colleen Plumb, along with local ...

Jessica Labatte has been exhibited in numerous galleries and museums including the Museum of Contemporary Art, Chicago; Museum of Fine Arts, St. Petersburg, FL; Elmhurst ... 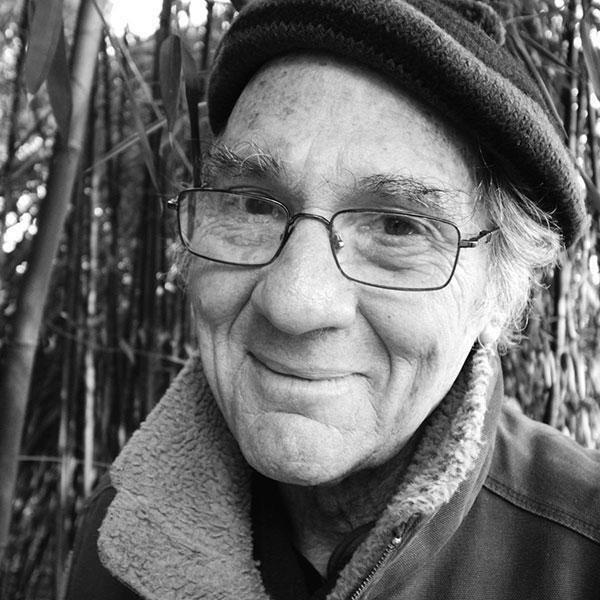 *PLEASE NOTE THAT THIS EVENT HAS BEEN CANCELLED* Working as a professional photographer for over fifty-five years, Larry Fink has had one-man shows at ... 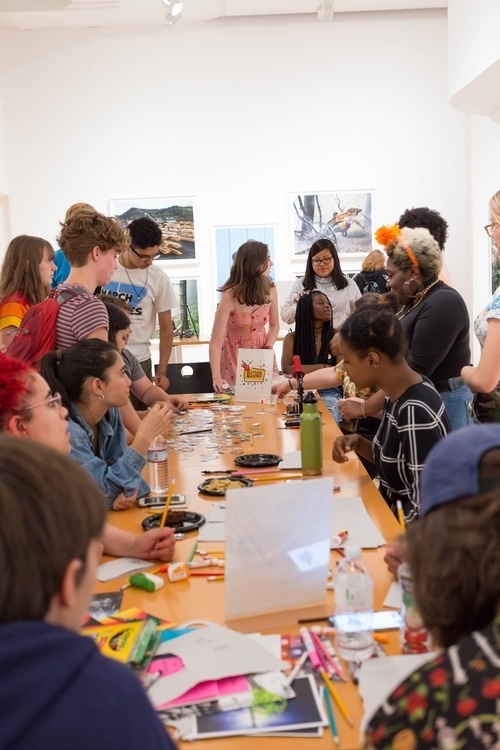 Chicago teens are invited to engage in creative interactive workshops and reflect on themes of the exhibition Third Realm. Register here: https://www.eventbrite.com/e/teen-night-tickets-71410122599 ...