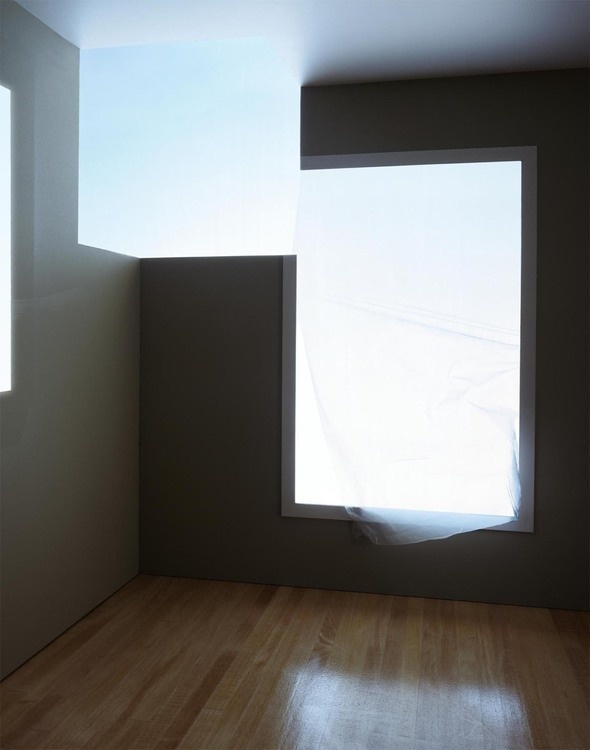 Join the MoCP and photographer Ross Sawyers for a virtual sneak peek into his studio!

Ross Sawyers completed a BFA in Photography and New Media from the Kansas City Art Institute (2002) and an MFA in Interdisciplinary Visual Arts from the University of Washington in Seattle (2007). His work has been widely shown in numerous group exhibitions, as well as a solo show at Platform Gallery in Seattle, WA (2007). Other notable honors include the Crystal Apple Award from the Society for Photographic Education (2007) and a nomination for the John Gitmann Fellowship (2008). Sawyers lives and works in Chicago, where he is the Chair of Photography at Columbia College Chicago.

Watch the video: https://vimeo.com/478472768 How do images shape our understanding of current and historical events? In this live virtual workshop we will explore artworks from two ...

Watch video: https://vimeo.com/473452935 Kristine Potter’s work explores masculine archetypes, landscape, and cultural tendencies toward mythologizing the past. She is a 2018 Guggenheim Fellow and the current ...

Conversations With the Curators: What Does Democracy Look Like? (Part II)

Watch the video: https://vimeo.com/471431401 Read the transcript: https://www.mocp.org/exhibitions/2020/7/what-does-democracy-look-like_-part-ii-transcript.pdf Part II: Are democracies serving all citizens? In this session, panelists will discuss if elections are fair representations of ...

Conversations With the Curators: What Does Democracy Look Like? (Part I)

Watch the video: https://vimeo.com/469006573 Part I: What are people looking for in a democracy? In this session, panelists will discuss the right to vote, the right ...