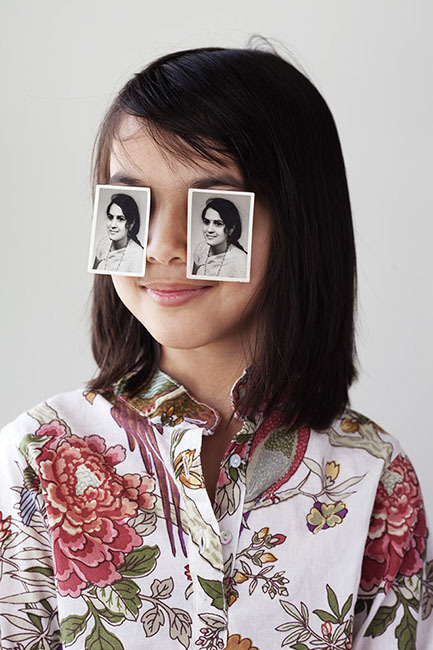 Join the MoCP and photographer Priya Kambli for a virtual sneak peek into her studio!

Priya Kambli was born in India. She moved to the United States at age 18 carrying her entire life in one suitcase that weighed about 20 lbs. She began her artistic career in the States and her work has always been informed by this experience as a migrant.

She completed her Bachelor of Fine Arts degree at the University of Louisiana in Lafayette and continued on to receive a Masters degree in Photography from the University of Houston. She is currently Professor of Art at Truman State University in Kirksville, Missouri. In 2008 PhotoLucida awarded her a book publication prize for her project Color Falls Down, published in 2010.

Photos at Zoom: Queerness and the Image With Curatorial Assistant Emilie Plunkett June 3, 2020, 12 p.m. CDT Register in advance for this webinar: https://colum.zoom.us/webinar/register/WN_qXXbT8UER3CxxMK79lOKFQ This print viewing introduces ...

MoCP Behind the Lens: Lorenzo Triburgo June 5, 12 p.m. CDT Register in advance for this webinar: https://colum.zoom.us/webinar/register/WN_3sNjb2k5ThKOU_aveIWKJA Join the MoCP and photographer Lorenzo Triburgo for a ... 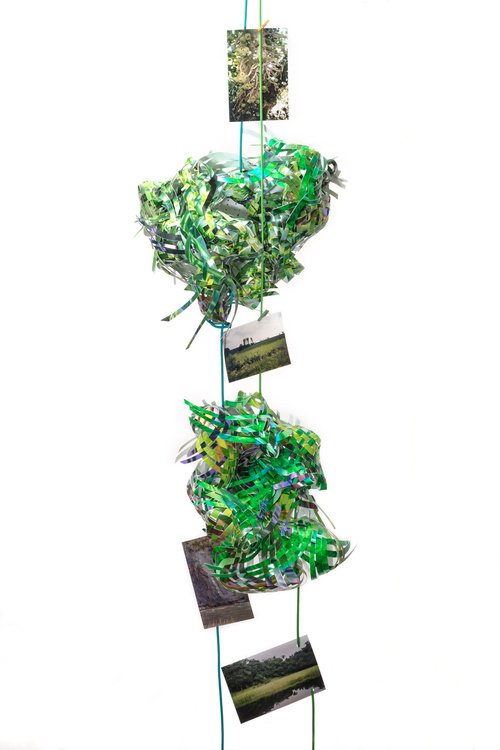 MoCP Behind the Lens: Aimée Beaubien June 12, 12 p.m. CDT Register in advance for this webinar: https://colum.zoom.us/webinar/register/WN__VPzShYBSG2v0o57U6-pcg Join the MoCP and photographer Aimée Beaubien for a ... 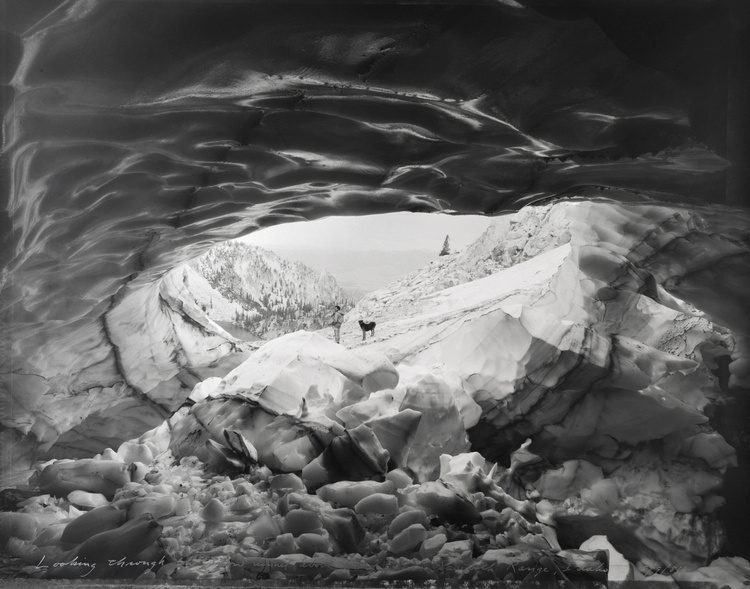 MoCP Behind the Lens: Mark Klett 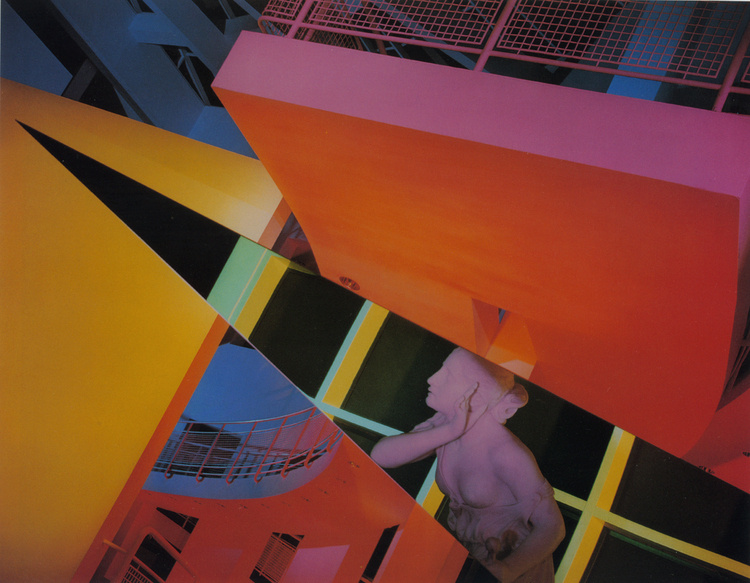 Watch the video: https://vimeo.com/408134762 Photos at Zoom: Color Theory with Curatorial Assistant Dylan Yarbrough Wednesday, April 15, 12 p.m. CST How does the use of color change the ... 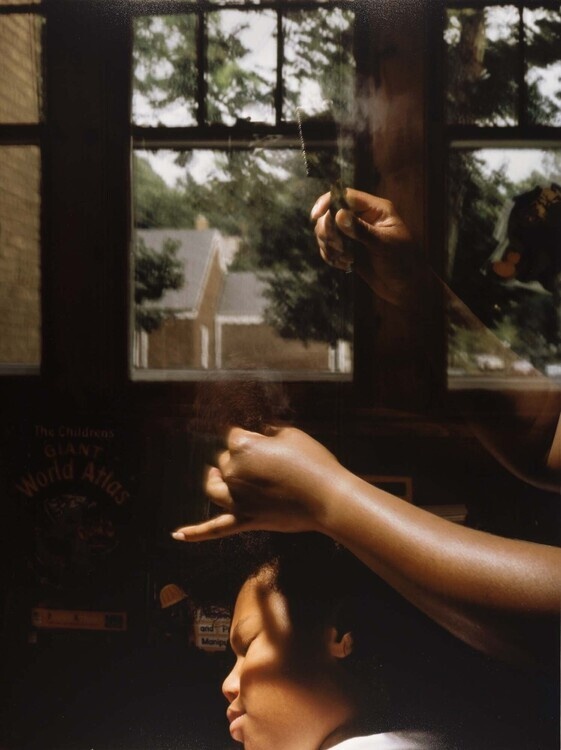 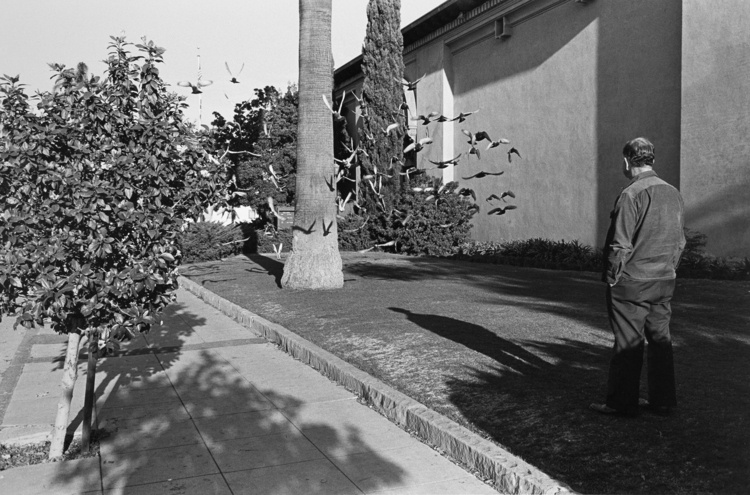 Photos at Zoom: Landscape and Place Watch the video: https://vimeo.com/405563686 Now bring your camera outside! This print viewing addresses various approaches to the genre of landscape photography ... 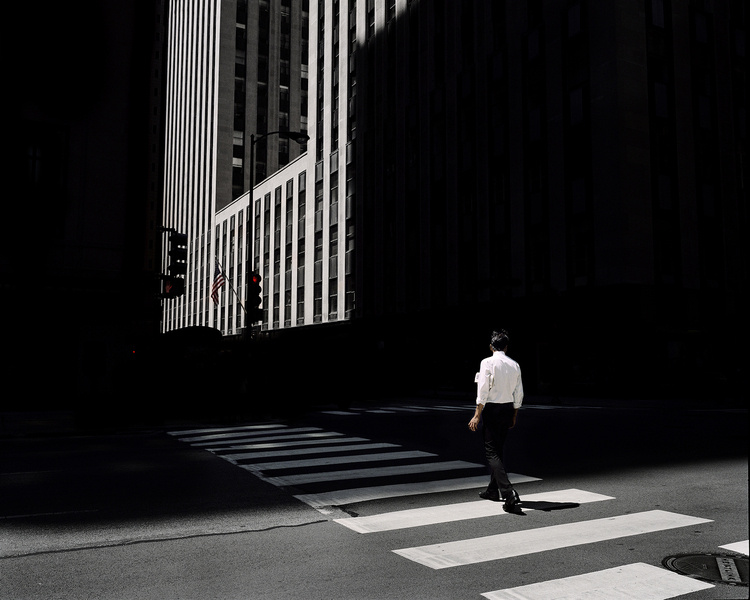 MoCP Behind the Lens: Clarissa Bonet