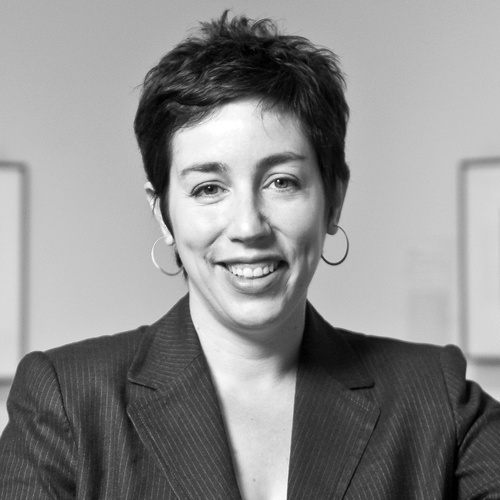 Curator of photography at the San Francisco Museum of Modern Art

Corey Keller, curator of photography at the San Francisco Museum of Modern Art, will reflect on the issues raised by two symposia she organized at SFMOMA, the controversially-titled "Is Photography Over?" in 2010 and more recently, "The Photographic Event" (2016).  Both symposia raised pointed questions about the current state of the medium at moments of intense and rapid change, not only in how pictures are made, but how they are shared, kept, and even discarded. Since its invention, the medium has been defined by the paired but opposing concepts of fixing and fading. Keller will focus on our changing expectations of photographic permanency --and the value we place on it.

Corey Keller is curator of photography at the San Francisco Museum of Modern Art, where she has worked since 2003. She is the organizer of numerous exhibitions, including "Brought to Light: Photography and the Invisible, 1840-1900" (2008); a monographic survey of the work of Francesca Woodman (2011); and "About Time: Photography in a Moment of Change" (2016). From 2003 to 2013, she oversaw the installation of the museum's permanent collection exhibition, "Picturing Modernity." She is currently at work on the first museum exhibition of the work of nineteenth-century photographer John Beasley Greene (2019). In addition to her SFMOMA publications, Keller has written about scientific photography, as well as artists Jay DeFeo, Henry Wessel, Eadweard Muybridge, and Carleton Watkins, among others. She is also an adjunct professor at the California College of the Arts. 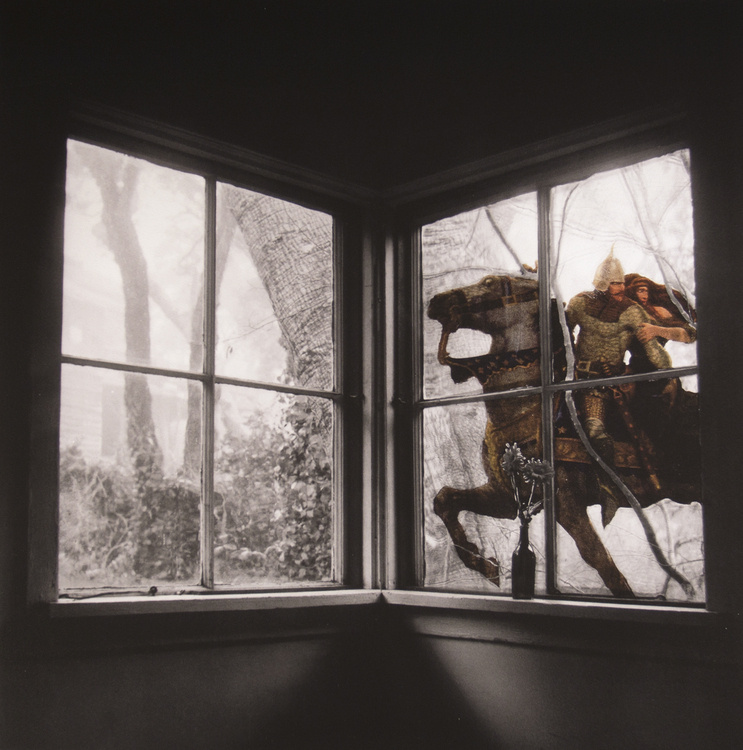 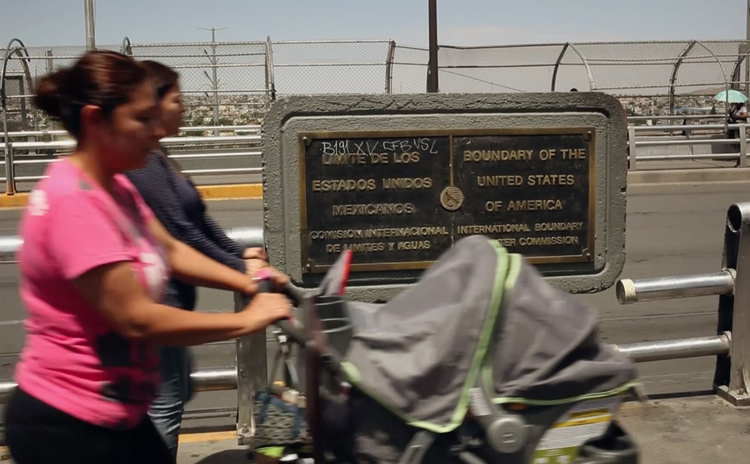 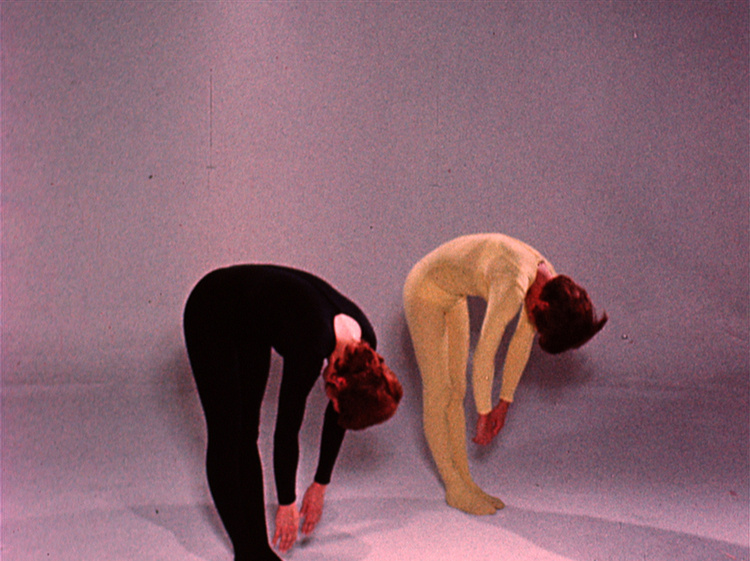 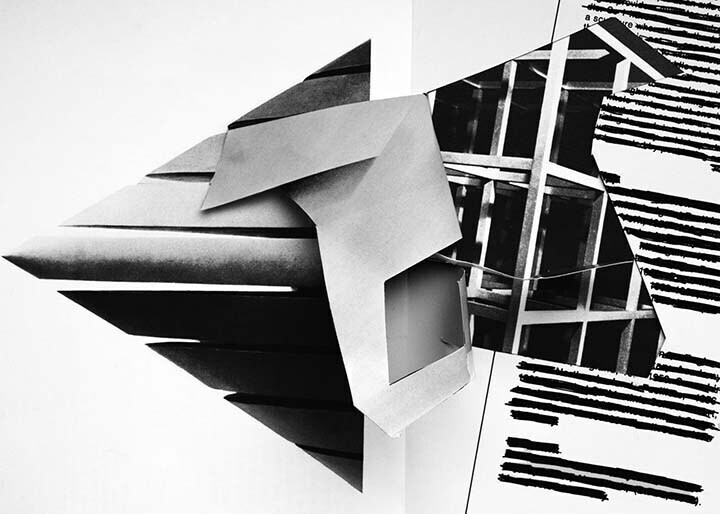 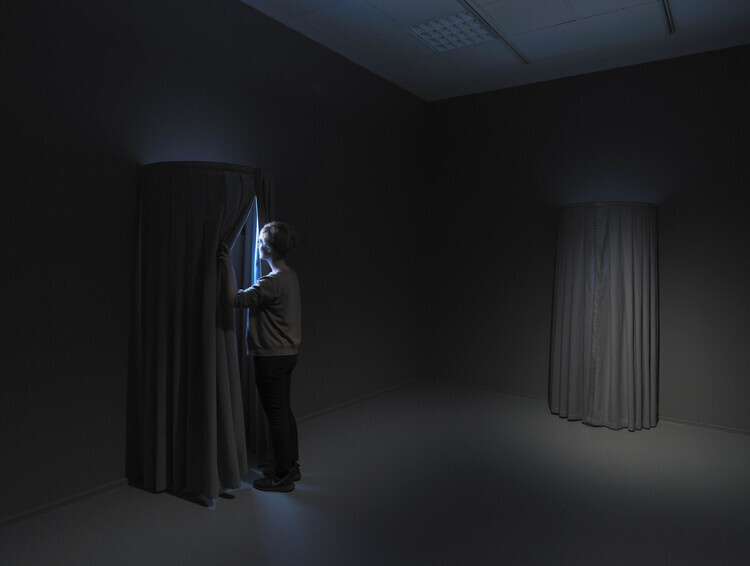 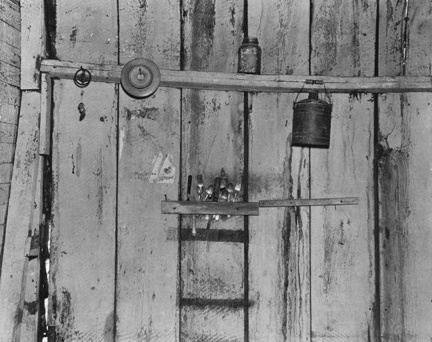 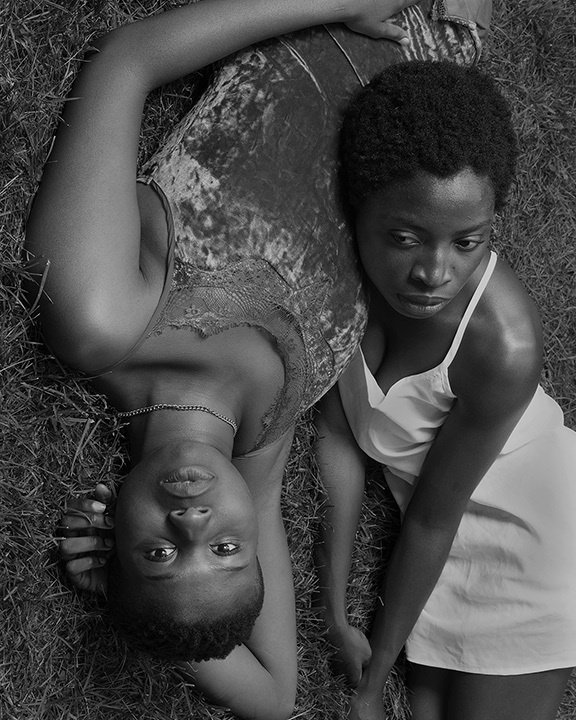 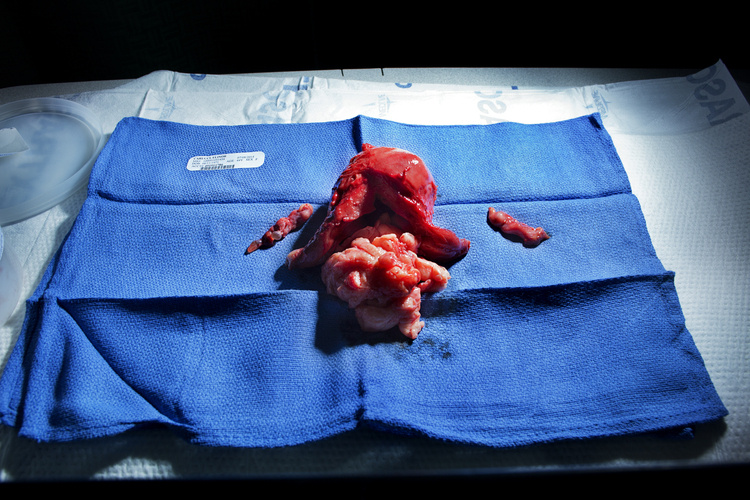