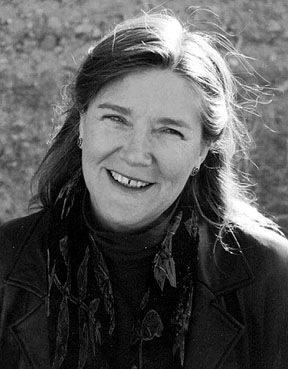 Poet and essayist Alison Hawthorne Deming will read from her work and discuss issues related to landscape and place explored in the exhibition Victoria Sambunaris: Taxonomy of a Landscape. In the introduction to her work Temporary Homelands: Essays on Nature, Spirit and Place, (1996) Deming says, “I began writing these essays as a way to explore the tension I have felt between my own love and fear of nature, between my admiration for our species and my concern for our future, between the harmony I seek in going into the wilds and the general disharmony with the natural world that our culture has created.”

Deming is the author of numerous other works including Rope (Penguin, 2009); Genius Loci (Penguin, 2005); Writing the Sacred into the Real (Milkweed, 2001); and Science and Other Poems (LSU Press, 1994). She has received many awards for her writing, including a Walt Whitman Award from the Academy of American Poets, a Pushcart Prize, and two NEA fellowships. Deming earned an MFA from Vermont College in 1983 and currently serves as the director of the Creative Writing MFA Program at the University of Arizona. 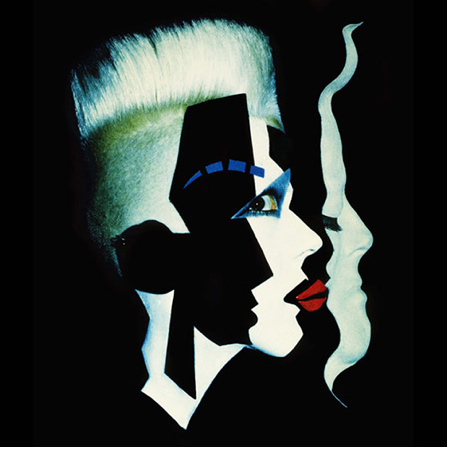 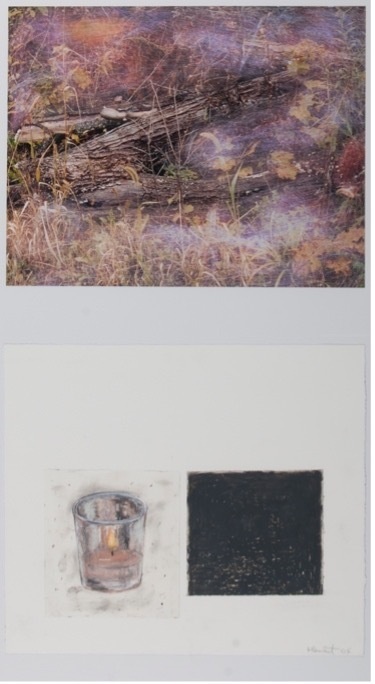 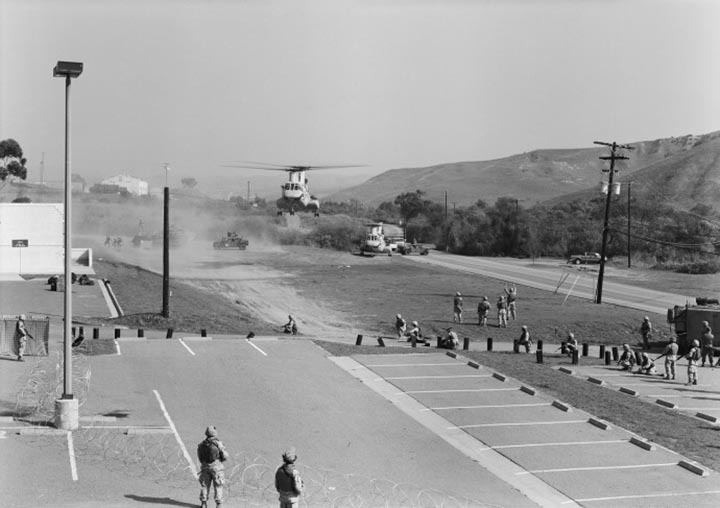 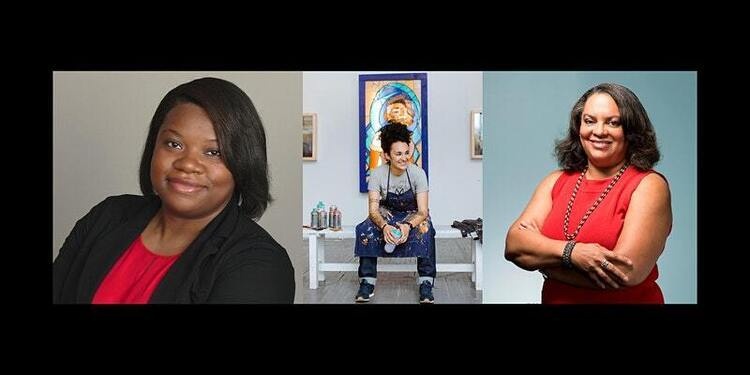 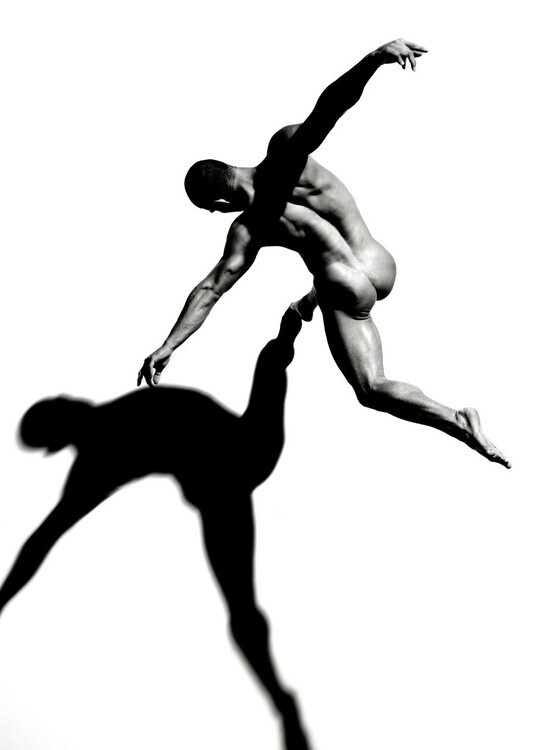